Charles Dickens and his links to Kent 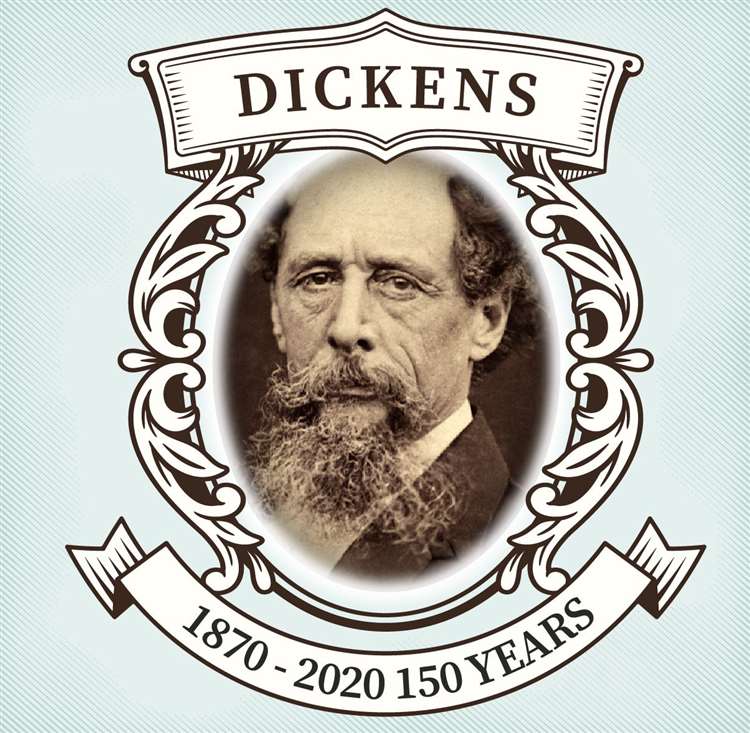 It is 15o years since the death of the famous author Charles Dickens.  He famously wrote stories about all social classes living during the Victorian era.  LanguageUK is based in Canterbury which is in the county of Kent.  Charles Dickens spent some of his childhood in Kent and continue throughout his adult life to spend time visiting and staying in some of the towns close to us here. Dickens was an enthusiastic observer and many of the characters and places in his novels were inspired by what he observed in Kent.

In this article we take a look at the links Charles Dickens had with Kent and how this might have inspired him to write his novels. Charles Dickens wrote at least 23 novels, with quotes that live on today, and many of which have references to Kent in them, including sights and people from Sheerness, Medway ,Thanet and Canterbury.

As a very young boy, Charles Dickens moved to Sheerness on the Isle of Sheppey in Kent .

The family  rented a house in Blue Town next to what was called the Sheerness Theatre, where the young Charles forged a firm friendship with the theatre owner’s son Douglas William Jerrold, who later became one of the first editors of Punch magazine. 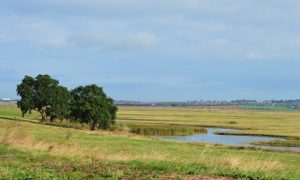 It is believed Dickens based convict Magwitch in Great Expectations (1861) on the real-life case of London crook Judah Solomon who was sent to a prison hulk at Sheerness but escaped onto the marshes.

The Old Curiosity Shop, Dickens also describes the forerunner of the Bethel church, at Minster, on Sheppey in Kent.

Later the family left the Isle of Sheppey and moved to  Chatham where Charles’s father worked in the  Royal Navy.  He worked as a pay clerk at Chatham dockyard, which can still be seen in the historic town today behind the Commissioner’s House. Chatham is a Medway town not far from Canterbury and very close to London. 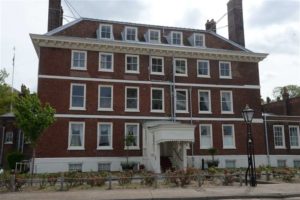 The Medway towns inspired many scenic descriptions in Dickens’s novels . In The Pickwick Papers, Dickens described a view from Rochester Bridge: “On either side, the banks of the Medway, covered with cornfields and pastures… rendered more beautiful by the changing shadows which passed swiftly across it, as thin and half-formed clouds skimmed away in the light of the morning sun.” 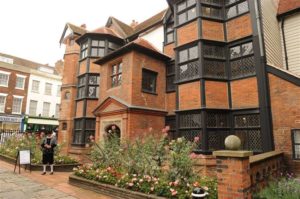 Muggleton Inn MaidstoneThe Bull Inn in Rochester is described as “the good house” in Pickwick Papers. Dickens also based “Muggleton” on a Maidstone High Street. 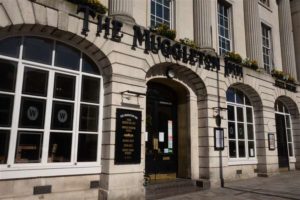 Dickens spent much of his adult life in London but continued to visit Kent and eventually bought the Georgian country house Gads Hill Place in Higham. 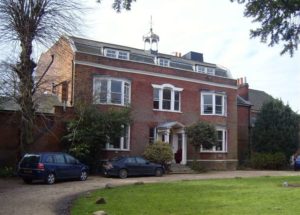 Charles Dickens was a frequent visitor to Broadstairs on the East Kent Coast where he frequently holidayed during the summer.  Broadstairs is home to the Dickens House Museum, once home to Miss Mary Pearson Strong who inspired the character of Betsey Trotwood . 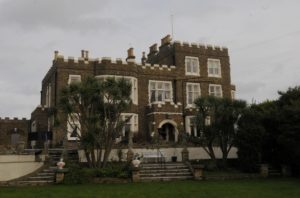 The town is also home Grade II-listed mansion Bleak House, the most prominent building in the town. Formerly known as Fort House, the building was Dickens’s favourite holiday home where he planned and wrote parts of David Copperfield, Bleak House and Our English Watering Place. 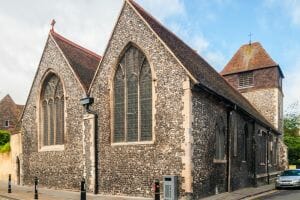 St Alphege church in Canterbury  is mentioned in David Copperfield as the place where Dr Strong marries Annie Markleham.

Charles Dickens died on June the 9th 150 years ago and his connection with Kent is celebrated in many different ways including festivals in both Rochester and Broadstairs and museums.  The festivals usually take place in June. 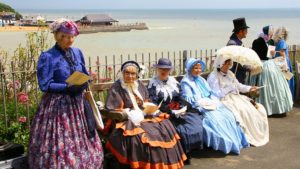 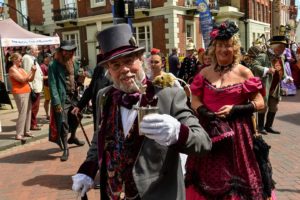 A great time to Visit !